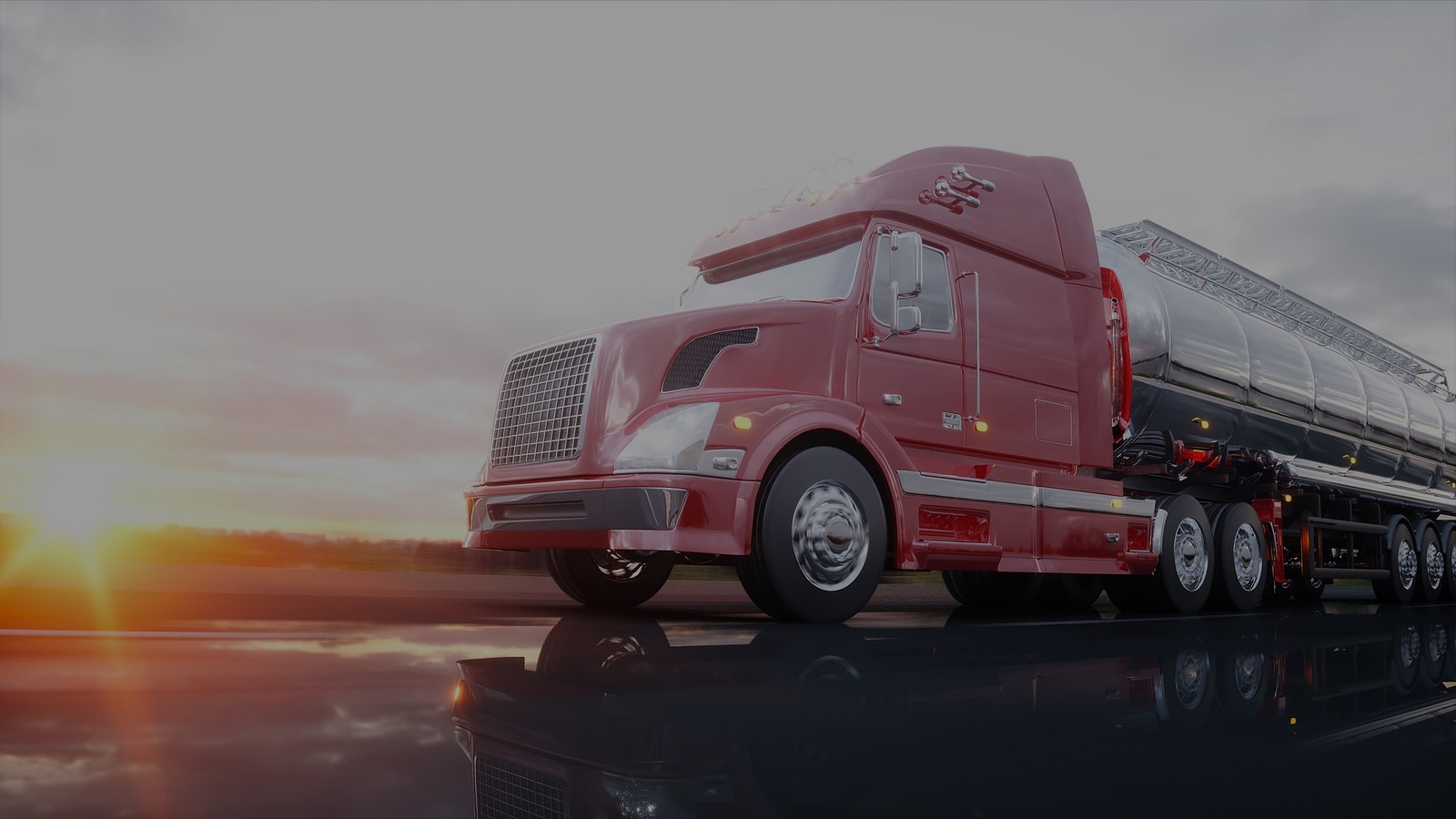 Why the Electronic Logs Mandate Will Cost You Money

December 18 is here at last. This is the day by which trucking companies must comply with the U.S. Government’s electronic logs mandate. For carriers, the mandate will bring stricter control over drivers’ hours of service (HOS). For shippers, it probably will bring higher freight costs.

The regulation, established by the Federal Motor Carrier Administration (FMSCA), says that trucking companies must install electronic logging devices (ELDs) on their trucks to record drivers’ HOS. The ELDs replace the paper logs that drivers have long used to show they are complying with federal HOS rules.

The FMSCA published the ELD mandate in December 2015 but gave trucking companies three years to comply. As of today, nearly all commercial carriers must have these devices on board. Many carriers, especially the big ones, installed those devices quite some time ago. Others have been scrambling to meet the deadline. A survey by the company CarrierLists found that, as of December 11, three-quarters of smaller fleets had installed ELDs on their trucks.

Why will the electronic logs mandate eat into already-tight capacity and push up van and bulk shipping rates? There are a couple of reasons:

How Can Shippers Save Money?

ELDs are here to stay, at least for now. But there are a few things you can do to keep the new mandate from putting a dent in your profits:

As capacity tightens, remember that sourcing reliable capacity has been our thing at Bulk Connection since 1987.

This entry was posted in Freight Industry Issues by Scott Wilson